Last week I deliberately bought a so called ‘General Dare Ericofon’. It was cheap and I was really interested in the way this Ericofon was tweaked. Besides that I was still looking for a tone-phone… pulses do not work on my broadband modem. Since I do not want to use the Ericofon TouchTones because they are way to vulnerable I had to go for something else. Well, the pictures below show the facts. 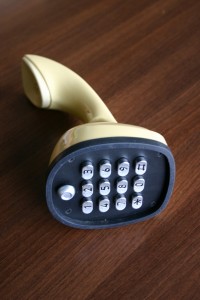 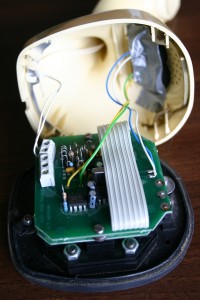 From the outside the General Dare is similar to the original Ericofon. Except for the base and the rubber ring one cannot see a difference. Opening up the phone reveals the secret. It is an original Ericofon shell from Sweden, produced in 1973. The chassis is totally different and so is the microphone(s)… Do we have stereo sound here!? 😉 No, actually one of them is the ringer (blue-white = microphone, green-yellow = ringer). 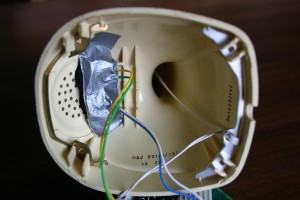 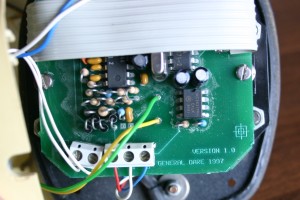 The chassis and dial face are replaced with a nice 1997 technology based variant. Enabling DTMF tone dialing. So far I have not seen any General Dare with silver buttons, normally they tend to be red. Maybe this is because of the 1.0 version?

There are some issues in getting the phone properly connected and working to my fixed line. It is not just a matter of connecting like already done in the phone. There is bit more to be sorted out.

Over time there were more Ericofon inspired phones on the market. Professionally reworked, designed or just produced in small series. The pictures were not taken by me, but downloaded from the web. 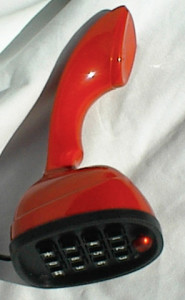 Here’s the General Dare as I knew it before with the red button and with black numeric buttons. 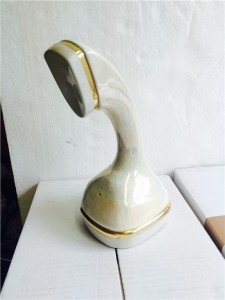 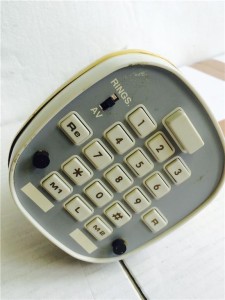 A ceramic variant of the Ericofon. 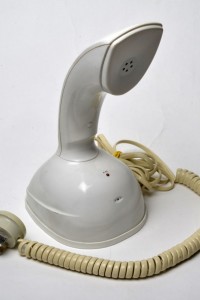 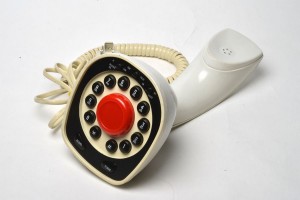 A Mercer phone from China. Easily recognized because the shell is composed out of several parts. It has an ‘in use’ LED on the front. Which I have also seen at some original 700s. There is also a small button at the place of your thumb. 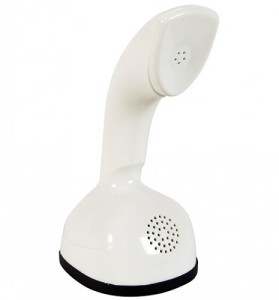 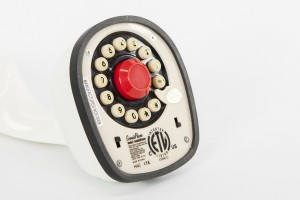 This is the relatively popular Scandiphone. Where the earlier version was more like the Mercer, this one looks better with the shell not in separate parts. 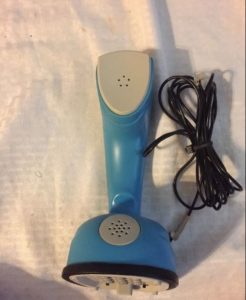 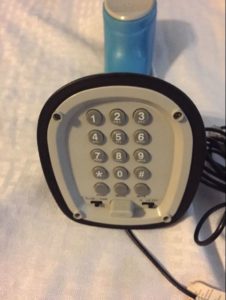 Not sure what this is, but it is ugly for sure!! 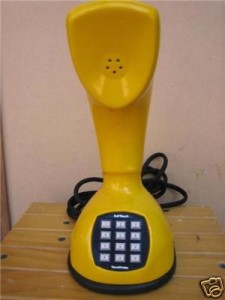 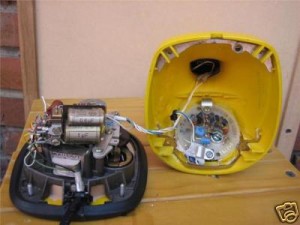 Seen this one in 2 colors; yellow and red; an original Ericsson shell with a tone pad and a rotary dial in the bottom. 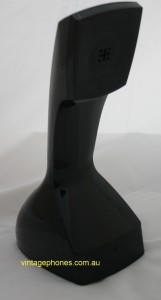 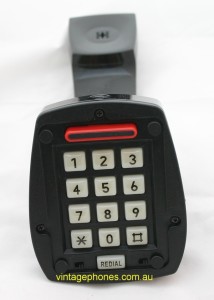 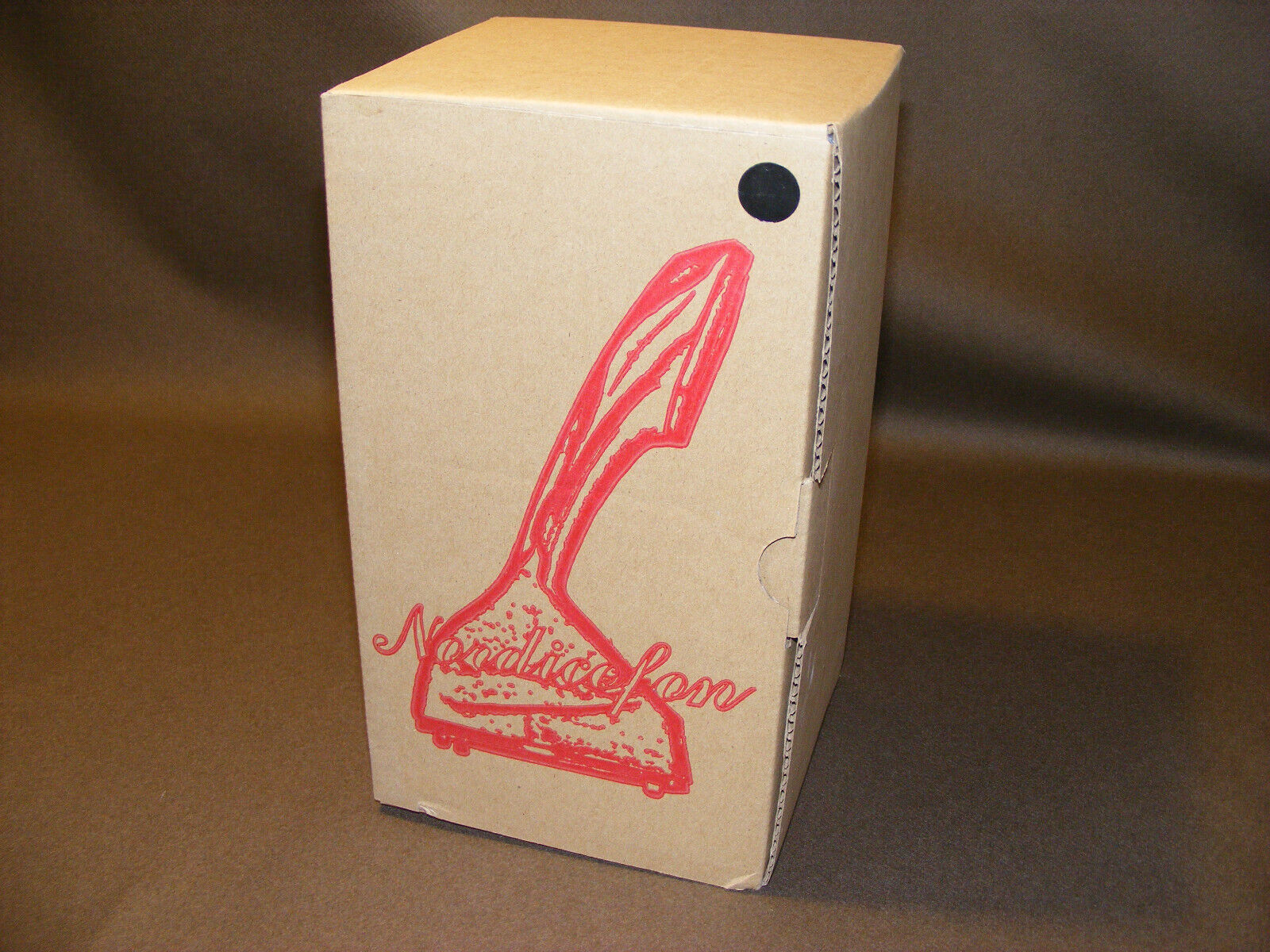